Your Weekly Financial Roundup Issue No. 6

Here’s the latest news on the world, tech, and the economy, including the discovery of tunnels in Egypt that could lead to Cleopatra’s lost tomb, the launch of NASA’s Artemis 1 mission, and U.S. railroad unions’ rejection of a contract deal. 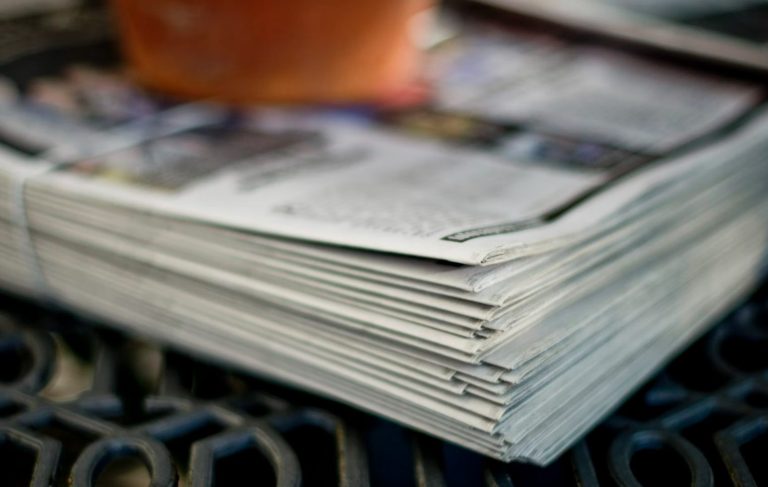 🇪🇬 Discovery of Cleopatra’s Lost Tomb: Over 4,200 ft. of tunnels connecting with a sacred lake and religious sanctuaries were discovered in Egypt under the Temple of Osiris, the god of life and death. Archaeologist Dr. Kathleen Martinez and her team believe they are a part of Cleopatra, the last Pharaoh of Egypt’s lost tomb as she is considered a living reincarnation of Osiris’s wife, goddess Isis. 1,500 artifacts have been recovered so far, including many coins bearing the name and likeness of Cleopatra. The site goes under the Mediterranean coastline and underwater excavations are needed to uncover more artifacts and possibly Cleopatra’s tomb. (Source)

🌍 Climate Support Deal Struck: At the UN’s COP27 climate summit, a deal was struck for rich nations to pay poorer ones to offset climate change damages and economic losses. While global leaders agreed to the “loss and damages fund,” there was no clear commitment to lower fossil fuels usage. Still, this was a symbolic moment as rich nations long resisted this deal. Many developing and oil-producing nations pushed back on fossil fuel-related items, following the path of western countries who historically exploited their reserves. But, a note of optimism came from Brazil’s new president Luiz Inácio Lula da Silva, who promised his country would lead on the global climate stage again. (Source)

🚀 Last week, NASA launched its Artemis 1 mission, the Space Launch System rocket (SLS), as part of its return to the Moon program. Its Orion capsule, loaded with 3 mannequins, will orbit the Moon over a 26-day journey to test the effects of radiation — both on the spacecraft and the mannequins, before returning to Earth. The program has faced cost overruns, unfavorable weather, and last-minute tech issues over the last few months, which had engineers screwing bolts on the fully-fueled rocket. NASA plans to use this mission as a stepping stone to land the first woman and person of color on the Moon in 2025. (Source)

🥸 Elizabeth Holmes Goes to Prison: Disgraced CEO of Theranos, Elizabeth Holmes, was sentenced to 11 years and 3 months in prison last Friday. Holmes founded Theranos in 2003 at age 19 and went on to raise $700M+. Touted as a groundbreaking medical advancement, the company claimed to have created an easier and better way to test drops of blood – until investigations found that the company’s product claims were a scam. While Holmes apologized for the losses and damages she caused to investors and patients, Asst. U.S. Attorney Robert Leach was not convinced, claiming she never admitted guilt to what happened at Theranos. (Source)

🇨🇳 Young People Reject Factory Work: The prior generation used factory work as a means to escape poverty, but today’s young adults are rejecting it due to low pay and risk of physical harm. As a result, factories face a growing labor shortage of 10-30% of their labor forces. Forecasts call for a shortage of 30M factory workers by 2025. Despite slow economic growth and factory job openings, young people aspire for better-paying and safer work. Producers can only increase wages, automate factories, or migrate to Vietnam or India for cheaper labor. (Source)

🚂 Looming Rail Strike: Several railroad unions rejected a contract deal, setting the stage for a national strike that could start on Dec. 5th. This strike would shut down passenger and freight rail and halt critical shipments of coal and drinking water — costing the nation $2B/day. The main issue is that the current points-based attendance policies, used to address staffing shortages during the pandemic, hurt workers who take sick or personal time. The White House facilitated the deal, helping workers get wins like a 24% pay raise. If rail unions do not sign the deal, Congress will have to impose one. (Source)

Finance Concept of the Week

Summed up by the saying “don’t put all your eggs in one basket,” diversification is a foundational concept for investing. Every asset — stocks, bonds, cash, and crypto comes with its own risk and potential return. Risk is a fancy word for uncertainty and the odds of a potential loss. The more risk you take on, the higher the potential returns you should expect in the long-term — or why would you take on so much risk in the first place?

Cash has virtually no risk and provides a small return in a high-yield savings account (HYSA), but stocks like an S&P 500 fund can generate average returns of ~7% per year. You can balance out your risk and expected returns by diversifying your investments, primarily by holding different assets. A diversified portfolio is more likely to thrive in both bull and bear markets — a key component to achieving long-term, compound growth.

It’s common for an investor to do a:

Currently, we each hold cash, index/mutual funds, individual stocks, bonds, and cryptocurrencies in our portfolios to create opportunities for higher returns. However, with this strategy, we accept increased risk and volatility, placing us on the ‘Aggressive’ end of the risk/return line.

Diversifying to meet your preferences will help you build a portfolio that places you on a comfortable spot on the risk/return line. Ultimately, it comes down to your level of financial literacy, risk appetite, and overall financial situation.

💵 Learning the factors behind a stock’s price movements can help you better understand the patterns in the stock market and plan your investments ahead of time.

Your Weekly Financial Roundup Issue No. 7 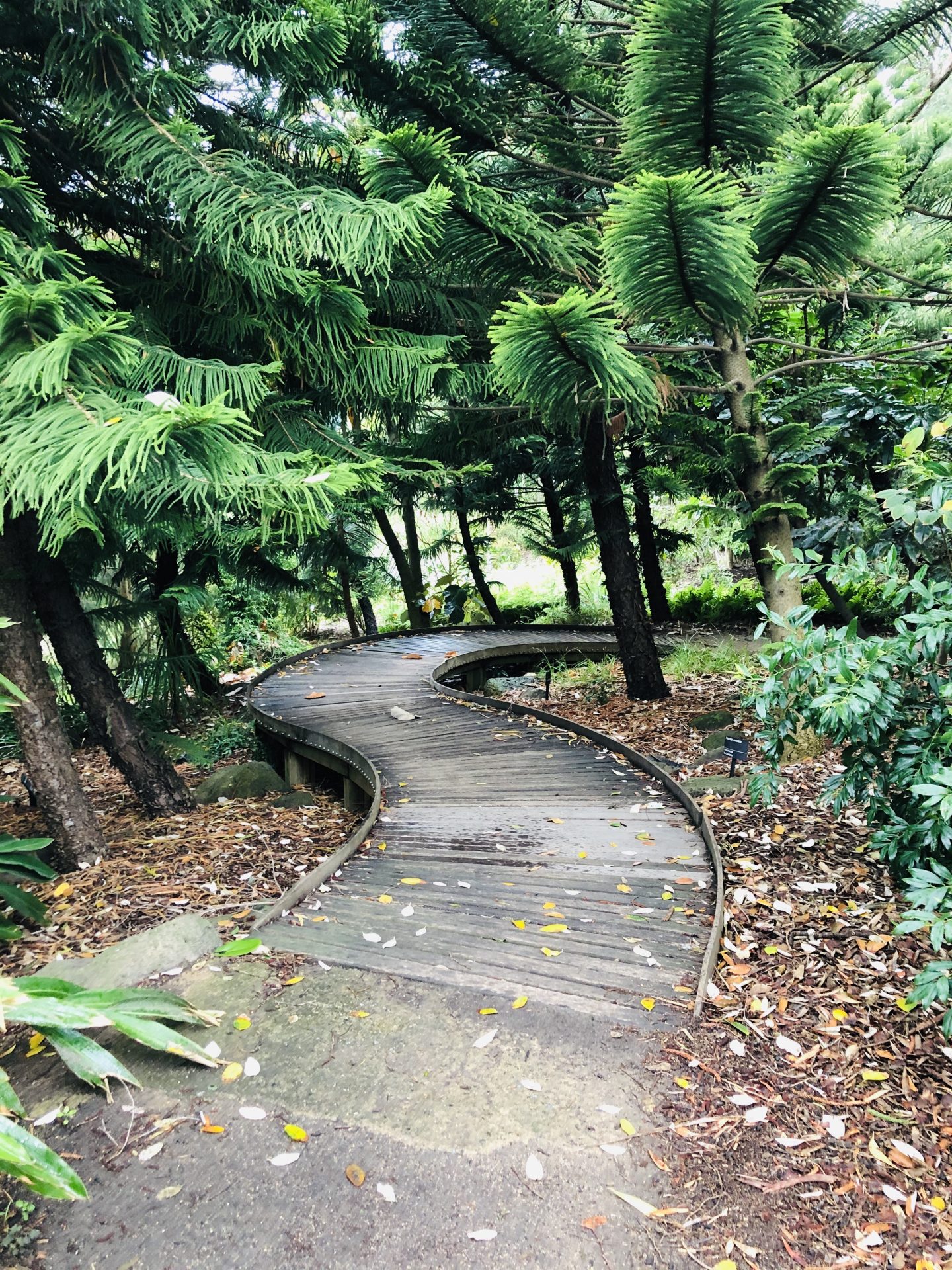